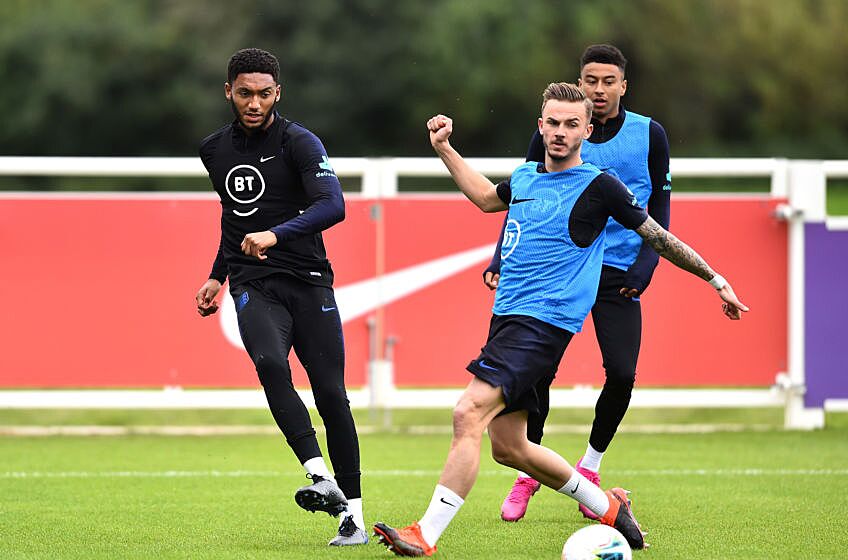 We all know, as Leicester City supporters, that our best and most high profile stars will be targeted by ‘bigger’ clubs. This is not in doubt. But the humour arises when a bid reported is so ridiculous, it makes you laugh.

In 2018/19 James Maddison was electrifying in his debut Premier League campaign: supplying plentiful assists, along with scoring with a variety of finishes. This included free-kicks, long-range efforts and individual, breathtaking goals, too.

Consequently knowledge and admiration of the 23-year-old grew, naturally. Then there was transfer talk in the summer; also expected by Foxes of Leicester, and generally everyone else observing. Though another contract improvement was signed and the playmaker remained a Fox.

During the current 2019/20 season, Maddison took a bit longer to get into his stride: although once the confidence returned, the goals and facilitating increased and surpassed his work last term for quality.

Subsequently, as the January transfer window is now open, we hear weekly that teams, such as Manchester United as well as other significant sides, are vying with one another for the England international.

Now, at FoL we consider the Leicester City playmaker as an extremely valuable commodity: somewhere around the £100 million mark wouldn’t be an exaggeration of Maddison’s cost in the inflated transfer market.

Therefore, Man United’s apparent bid of £45m plus the severely out-of-form Jesse Lingard is an embarrassing insult. Lingard had a dreadful 2019: without netting or assisting once in the premiership. If the fresh offer is real, the Red Devils need to reconsider their entire recruitment structure – and offload their player elsewhere.

EXCLUSIVE: Manchester United have made James Maddison one of their top January transfer targets and are willing to offer Jesse Lingard as part of the deal

Read more from where the now famous story originated, at Mirror Sport.