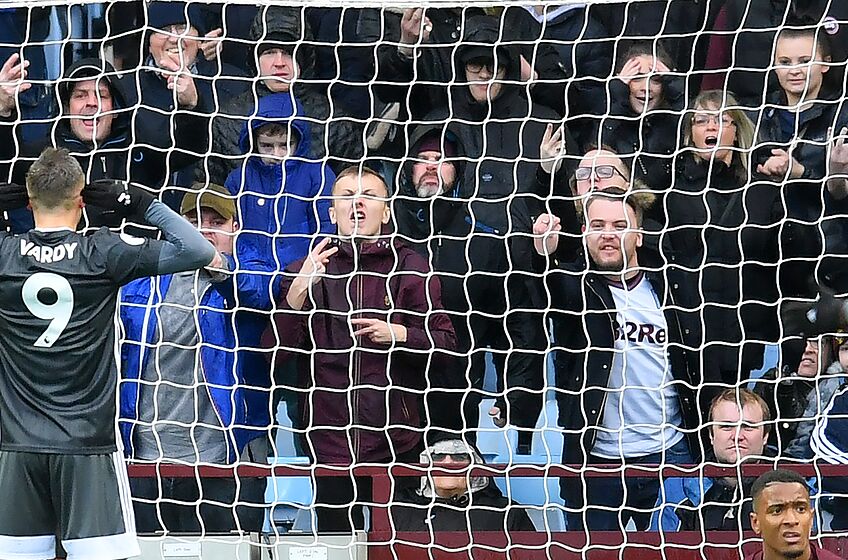 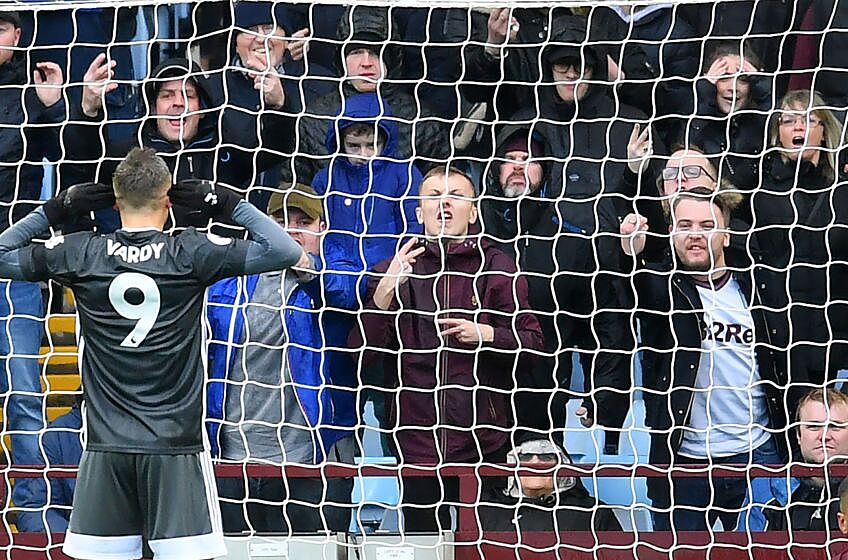 Leicester City play Aston Villa in the first leg of the Carabao Cup semifinal, Wednesday. Here is the team and injury news, along with an expected Foxes XI.

Welcome to Foxes of Leicester’s preview of a match of particular significance to Leicester City and their supporters. Aston Villa are ‘welcomed’ to King Power Stadium for a League Cup Semi-Final first leg.

In their history, the Foxes have lifted the trophy three times. With Brendan Rodgers at the helm, many experts and fans have speculated that more silverware will be traveling to Filbert Way.

In case some of our readership are not aware, there are some important rules in this competition: firstly away goals don’t count. If the aggregate score is level when the second leg finishes, there will be no extra-time and penalties will decide the contest, as well as which team qualifies for the final.

Facing Midlands rivals Villa in a semi is going to be a tough test for Rodgers’ men: the Villains have an almost equally electrifying playmaker as James Maddison, in Jack Grealish. Additionally they have recently evaded the premiership relegation zone. For now.

And by that logic, we can expect a very strong, competent Foxes side. During a recent press conference the Northern Irishman in charge said talisman Jamie Vardy is fit and available for the clash, per Leicester Mercury.

Below the link, you can find Foxes of Leicester’s predicted – and arguably the current best – XI: